Tango teacher Rafael Herbas invites you to a rhythmic week!

Music and tango - the connection between two dance partners!

Do you like dancing tango or have you always wanted to learn tango?

This workshop is for couples who want to get to know Tango or want to repeat the basics. Rafael shows walking and the basic step, a few figures and the most important thing: the connection between the two dance partners with the music.

And best of all: there is enough time to enjoy the breathtaking beauty of the Lake Constance region and the wellness area.

Target group:
People of all ages with and without tango experience. The courses are held in German.
Bring along: Comfortable clothes, for the lady with legroom (e.g. not a tight jumper), shoes with leather soles if possible, no rubber soles.

Rafael Herbas was born in Buenos Aires in 1980. In 2000 he started dancing tango at the tango school "Club Cervantes" with Adrián Bahut, a specialist for Argentinean tango, and soon became his assistant in the tango classes. He also continued his training at the José Neglia dance school and with specialists Norberto Guichenduc, Juan Carlos Espósito, Haydé González, Eduardo Pérez and Gabriela Elías. He has been living in St. Gallen since April 2014 and gives tango classes and workshops in Eastern Switzerland. Since February 2016, he has been running the "Rafael Herbas Tango School" together with his wife Lea Graber. 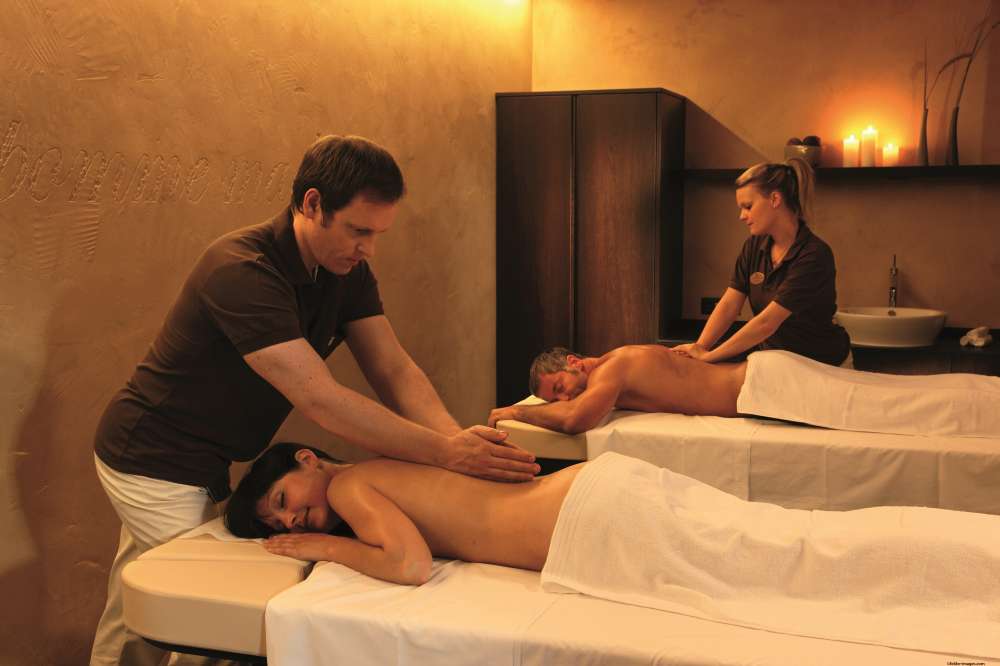 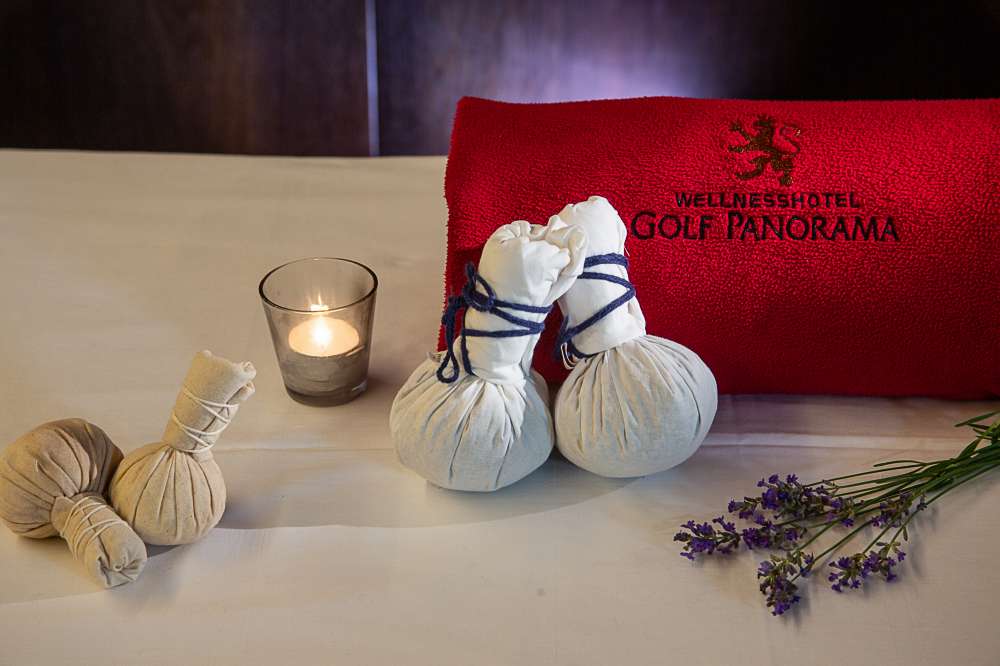 Package with daily massage (from 3 nights) 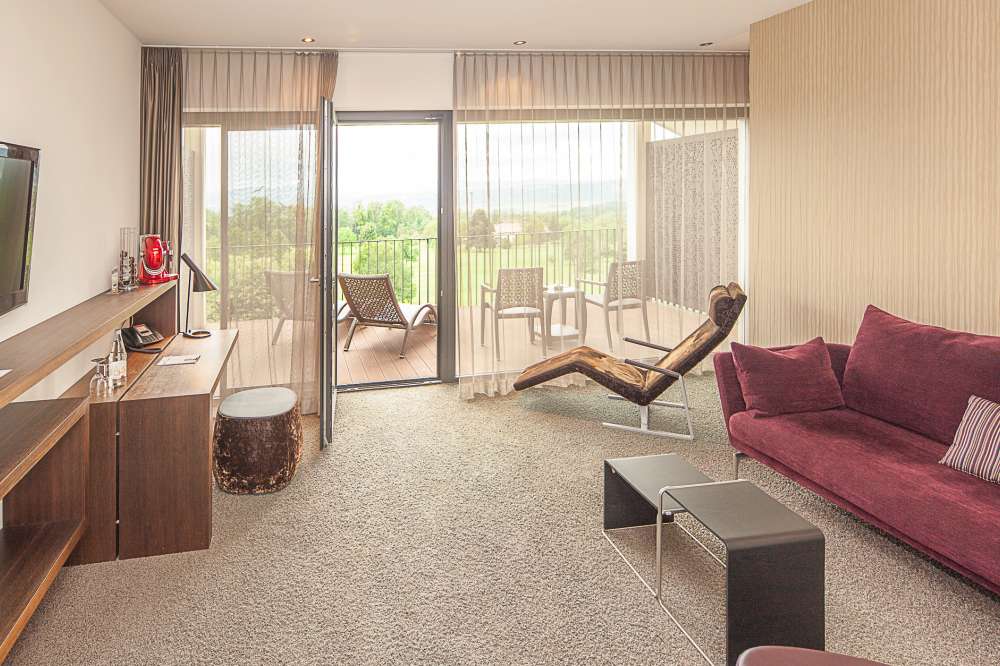 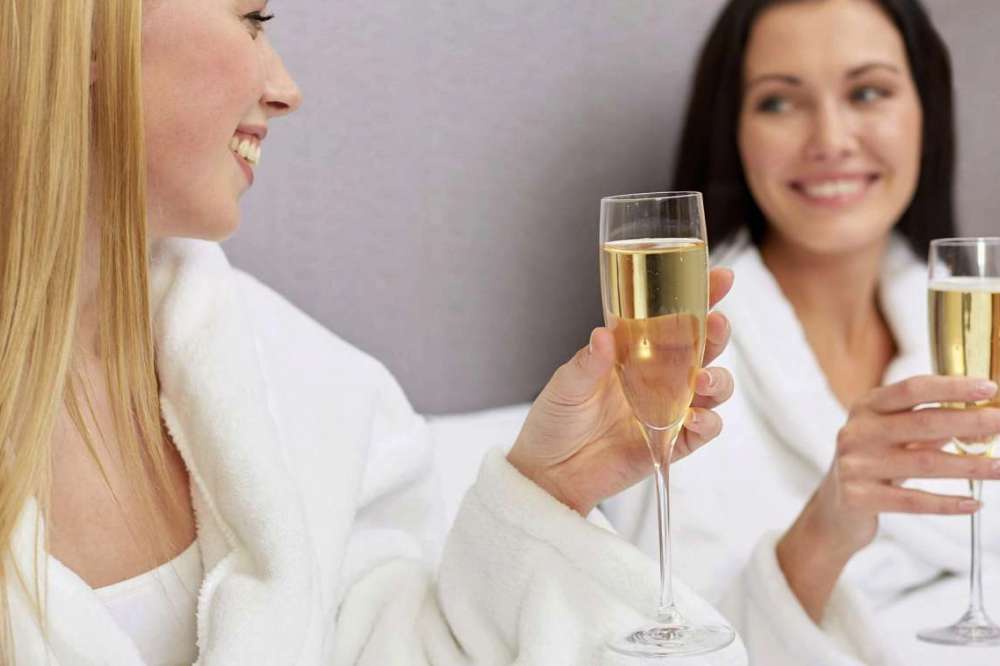 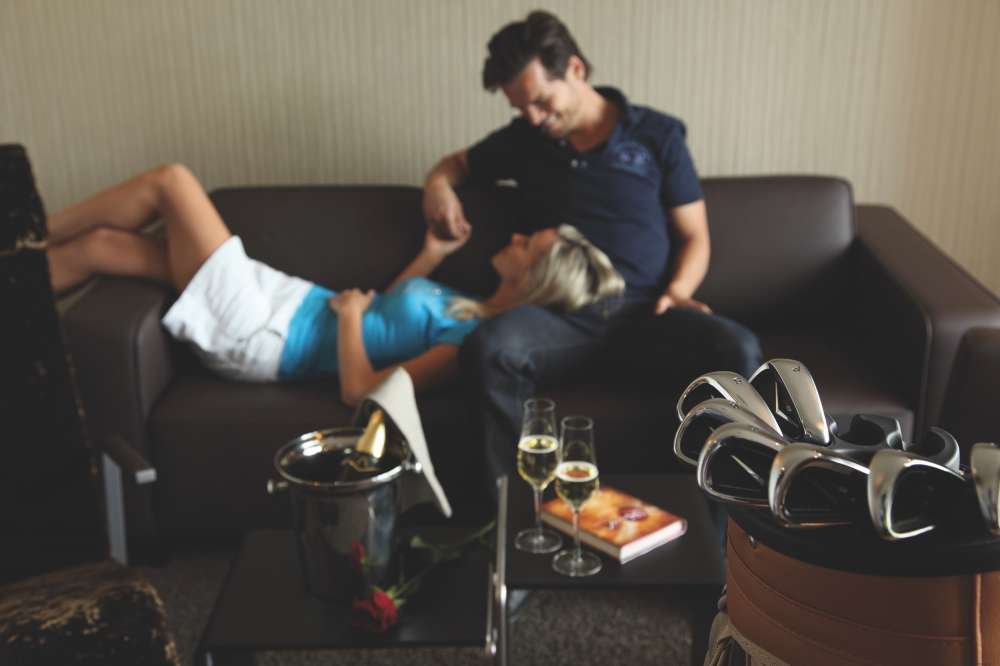 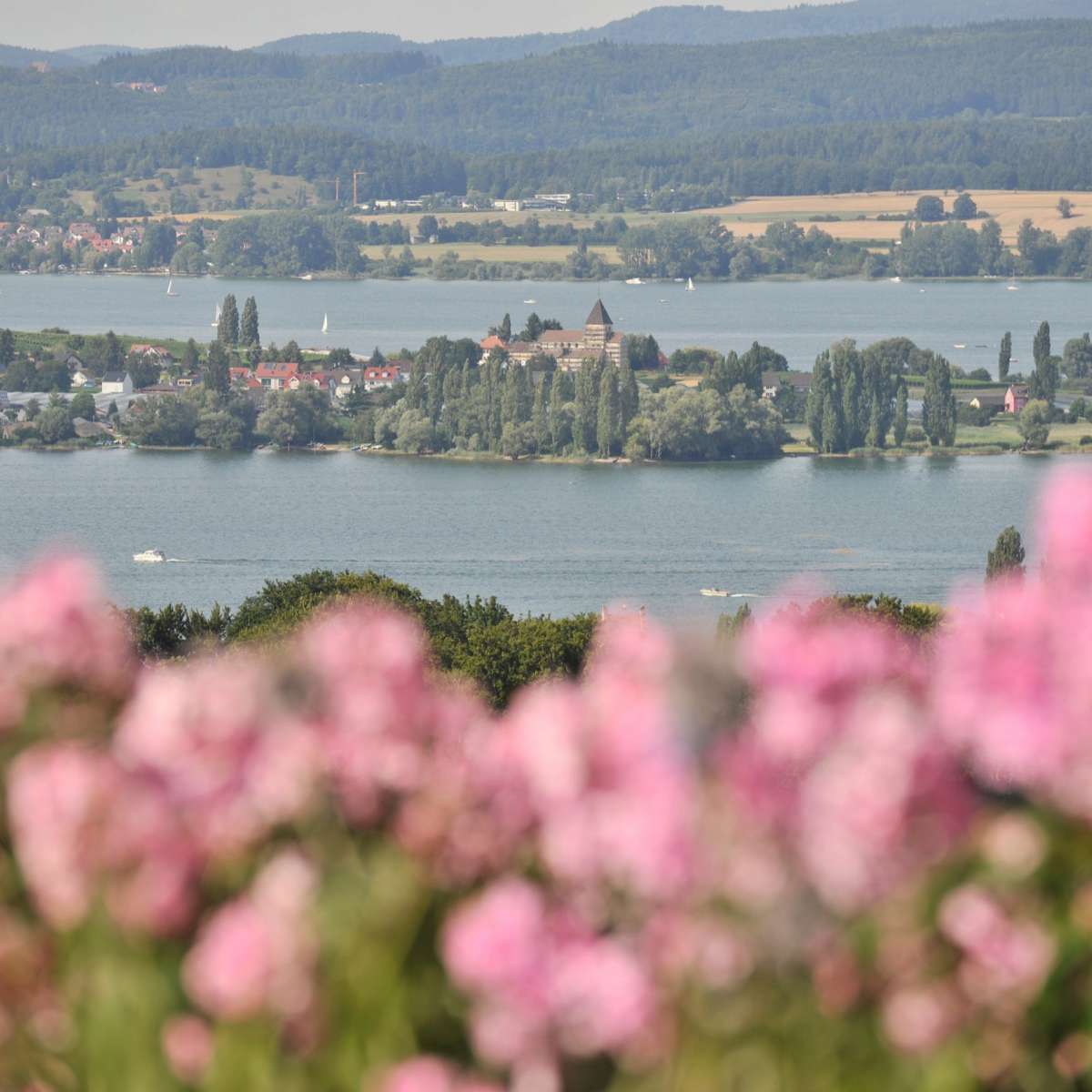 Order your voucher online and have it sent to your address or print it out directly. Vouchers can be ordered by billing. 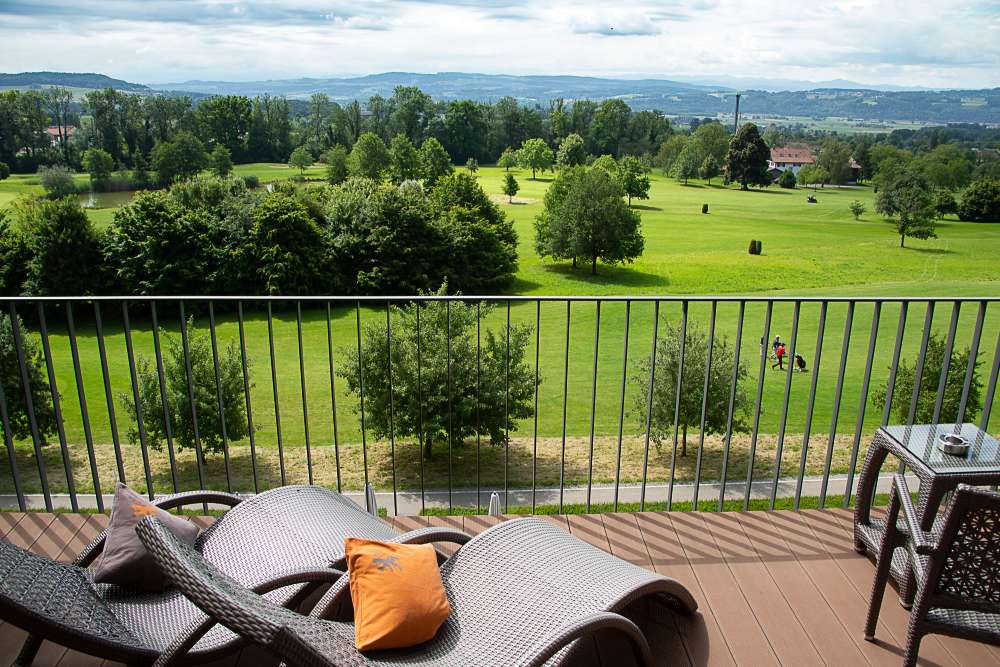 Thank you for your interest in the activities and portfolio of the Golfpanorama Hotel.
If you would like to receive one of our newsletters and stay updated on what we do and what we offer, please, fill in the details in the form below.

How to find us